A rapidly growing metropolis, an industrial hub, an educational hotspot, and a city with a magnificent past – Ahmedabad is one of the most important cities in Gujarat. Located on the banks of the Sabarmati River, Ahmedabad is the former capital of Gujarat, and its delicious food, colourful culture is making it a fast-growing tourist destination. The historic city of Ahmedabad or the old part of the city has been declared as the UNESCO World Heritage Site.

Kite Museum – Established in 1985 with some rare collection of kites of Mr. Bhanu Shah, the museum has different types of kites made and used across the globe.

Shreyas Folk Museum – Established in the year 1977 and displaying a varied range of Gujarati folk art and craft, Shreyas Folk Museum is located on the Shreyas Tekra Hill of Ambavadi near Sabarmati. The museum is a tribute to the local artisans who are instrumental in preserving the art and culture of the state.

Sabarmati Ashram: Mahatma Gandhi’s Home – Known as Gandhi Ashram, located right on the banks of the Sabarmati River. Mahatama Gandhi lived 12 years of his life in the ashram with his wife Kasturba. It was from the Sabarmati Ashram that Gandhi led the Dandi Salt March also popularly known as the Salt Satyagraha. Since the movement had a great impact on the Indian Independence, the ashram has been established as a national monument by the government.

Dada Hari Ni Vav – built around 500 years ago under the reign of Mehmud Begda, Dada Hari Ni Vav is a step well. It is designed to not only store water but also serve as a resting place for travellers.

‘Akshardham’ (Closed on Monday) literally means the divine abode of God. It is an eternal place for one to offer devotion and experience everlasting peace. Swaminarayan Akshardham at Gandhinagar is a mandir – a Hindu house of worship, a dwelling place for God, and a spiritual and cultural campus dedicated to devotion, education and unification. 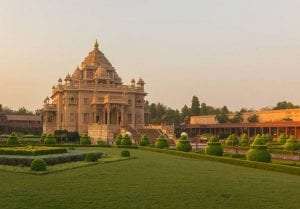 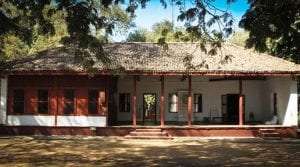 Passports must be valid for 6 months beyond your stay.
You need a Visa to visit India (HCI London). 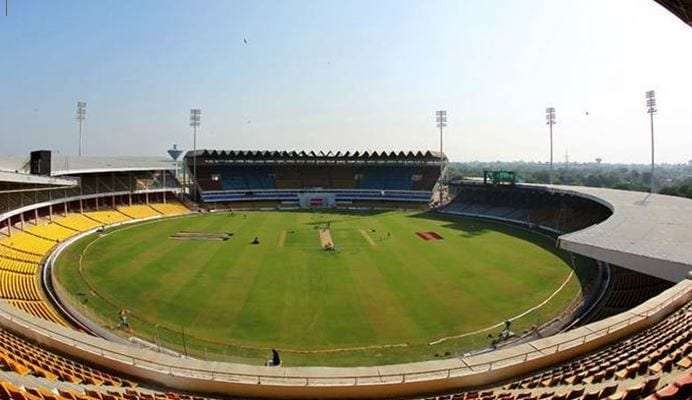